From Calf To Cow

I thought we would share the life cycle of the dairy cows on our farm. I’m going to break this into two parts and for the first section, we will focus on the life of our heifers. To start out I figure I should explain what a heifer is. A heifer is a female bovine before she has a calf. After she has a calf she’s no longer a heifer and is a cow. Taking good care of our heifers is an essential part of having great dairy cows, although we do things a little differently today than we did when I was growing up. 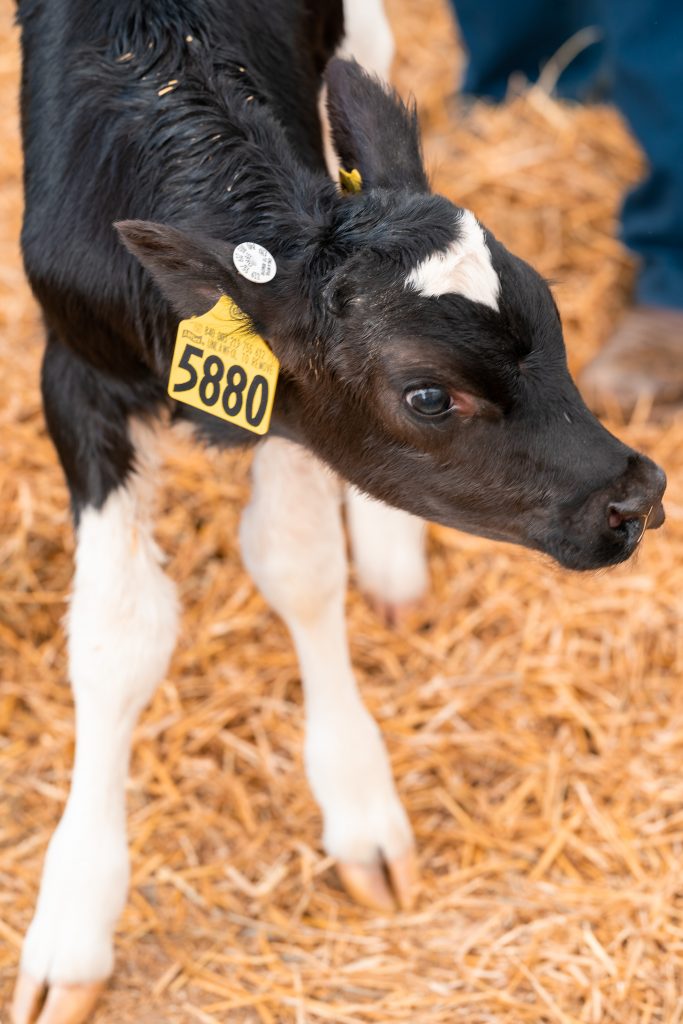 So when a calf is born on our farm, what happens? First, we make sure the caf gets excellent quality colostrum and a lot of it. Colostrum is the first milk a cow produces and it contains the antibodies the calf needs to build its immune system. It’s incredibly important that all of our calves get the very best colostrum possible and drink it as soon as possible after birth. Even with calves being born in the middle of the night, typically they get their colostrum in the first thirty minutes of life.  We’ve talked before about how we upgraded our colostrum system last year, and getting our calves off to the best possible start is what it’s all about.

After the calf gets it’s colostrum, we do the next piece of helping it build a strong immune system. Shortly after birth it’s given two vaccines. One is oral and the other is nasal. Between good colostrum and our vaccination protocols, our calves get the best start before they move to the next stage in their lives. 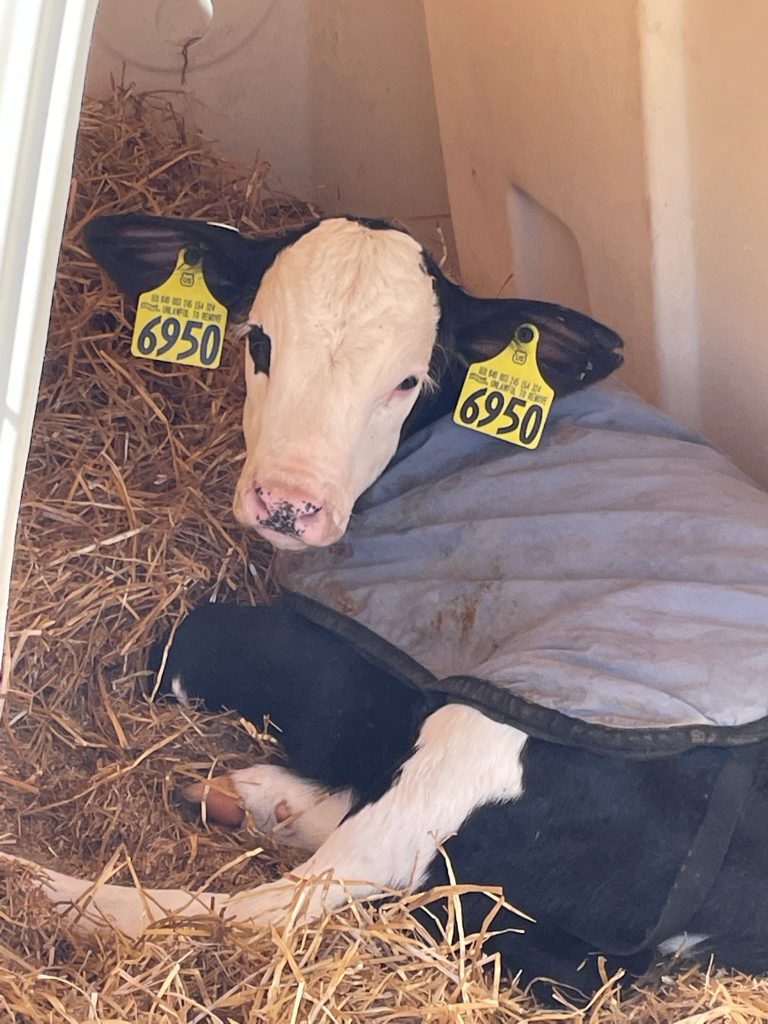 When I grew up on the farm, we raised all of our animals on the farm from the moment they were born. As the farm grew we decided to look at different ways to raise heifers. Today our calves leave our farm when they are about a day old. They move to a calf farm for a few more days, until we know they are doing well, then they head South to Kansas where our heifers are raised until they are close to having a calf of their own and they come back home. 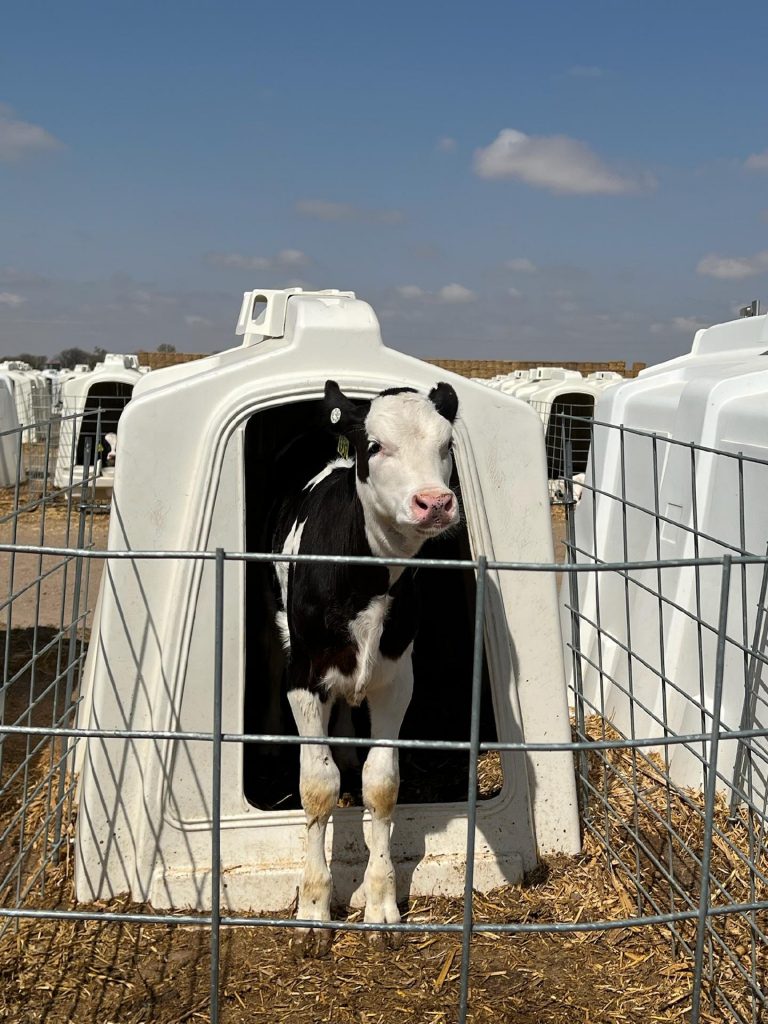 So why would we send our heifers to Kansas? We have several reasons. The biggest reason is so we can concentrate on making milk and using our land for feed and manure. We have the dairy infrastructure here in Wisconsin with the cheese plants and everything else. But it can be more cost-efficient to raise heifers out in Kansas. The weather there isn’t as severe as it is here. It’s drier and warmer, so it’s great for calves and the heifers can live outside. If they were here we would need to build calf barns and heifer barns and we would need more land to spread manure on. Plus, probably most importantly, the people at the heifer farm just focus on raising heifers. They don’t have to worry about milking cows and any of that extra stuff, they do the best job because heifers is their job.

So while our heifers are in Kansas they continue to grow and mature. While they are down there they get more vaccinations and mostly just hang around doing heifer stuff. Once they are around 13 months old, they are bred via artificial insemination. Their first breeding they are bred to dairy bulls. If they don’t become pregnant on the first breeding they will try again with a dairy breed. If they still don’t get pregnant, then they use beef breed bulls for the next breeding. 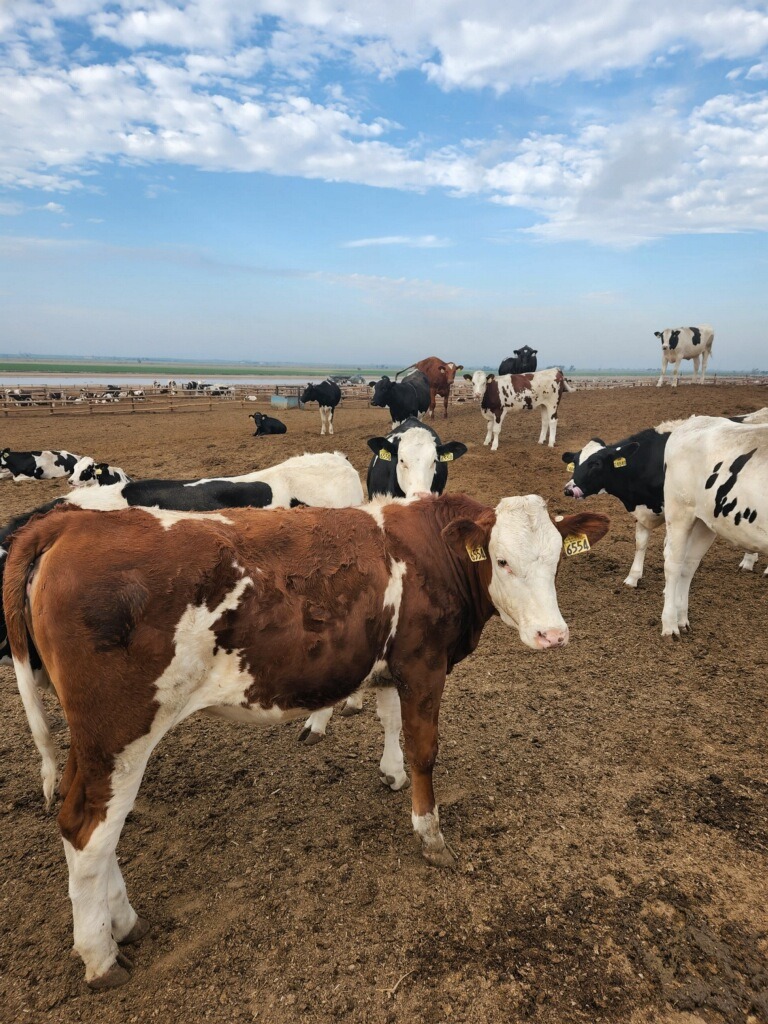 After the heifers are bred they go back to hanging out. They continue to mature themselves while also growing their own calves through their pregnancy. Once they are about 7-8 months pregnant, they head back home to our farm.

When they get back here, they get another round of vaccinations. Then they join our mature cows that are also getting ready to calve. Once they are within a few days of having their calf they move into our maternity area. We have around-the-clock care for our cows, so they are watched carefully for signs of labor. Once they are in labor they are watched to make sure they don’t need any intervention.

Once the heifer has the calf she officially becomes a cow. Her calf is taken care of the same way she was when she was born, with both skill and purpose. She starts her life as a dairy cow, and I will share what that looks like in part two!

Stay up to date!